“Papagheno, Papaghena. I pappagalli di Mozart” (“Papagheno, Papaghena. Mozart’s parrots”) is PEM Habitat Teatrali’s performance, staged by the Compagnia Trioche. The show will be performed on 3 September at Boschetto Parco Ciani during the summer season. We talk about it with Rita Pelusio, who edited the dramaturgy and direction.
30 August 2022
—
by Silvia Onorato
Save in favorites
Saved 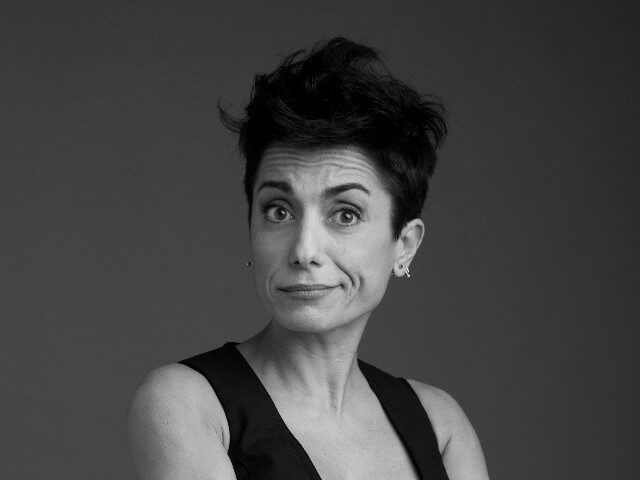 “Papagheno, Papaghena. Mozart’s parrots” is a performance staged by the Compagnia Trioche, created by Nicanor Cancellieri, Irene Geninatti Chiolero, Franca Pampaloni. Since 2017, the trio has been mixing classical, rock, popular music and opera through comic art, creating shows that combine opera, bel canto and musical clowning. “Papagheno, Papaghena. Mozart’s parrots” is inspired by the famous Singspiel “The Magic Flute”. We talk about it with Rita Pelusio, who handled the dramaturgy and direction of the show.

Compagnia Trioche often mixes different genres of music with the art of clowning. What is your objective?
With our production team Pem Habitat Teatrali, we have been dedicated for years to the contamination of comic art language, including the musical one, with a special focus on Opera. When Opera is crossed by an unconventional language, it manages to be inclusive and reach a vast audience. The first work we staged with the Compagnia Trioche was “Meglio Tarde che Mai” (“Better Late than Never”), in which two elderly ladies performed the best-loved pieces of classical music interspersed with surreal gags and physical virtuosity. Then with “Troppe arie” we worked on the most famous operatic arias, a playful and irreverent potpourri, where comedy arose from the relationship between the characters.

“The Magic Flute” is a famous Mozart’s Singspiel. What are its distinctive traits? Why was it chosen as the starting point of this performance?
“The Magic Flute” is an immense opera, a Singspiel that includes acting and singing parts, a fairy tale opera written for a popular audience. Staging this work was a dream shared with my colleague Anna Marcato, who assisted me in the work. When I saw “The Magic Flute” for the first time, I was enchanted by it, and it remained in my heart Its plot is complex and the characters are numerous. It was a joy for me to try to stage it. I liked the idea of starting from a different point of view, so I decided to make the Mozart’s Papagheni protagonists and, with a poetic play, bring their thoughts to life. It was nice to work with a trio that is very generous; it’s not easy to find musicians who accept to perform comedy. It’s a show that treads a fine line between irony and grace. Our motto is ‘feathers will rain from the sky’.

What is “Papagheno, Pagaghena” about?
Three little parrots are locked in an imaginary cage, made of sound and light; through their bickering they create a whole score. The question behind the show is whether they inspired Mozart, or Mozart inspired them. The show is also meant to be a reflection on the creative act, on the generating impulse of every artist. The plot is summed up by one of the Papagheni in a virtuoso grammelot using different languages (German, French, Italian), while the relationship among the protagonists becomes a trigger for gags and continuous role reversal. Nicanor Cancellieri is the eccentric, exuberant, histrionic Papaghena; Irene Geninatti is the Papaghena that encompasses sweetness, delicacy, love, but also a resounding determination, and finally the more poetic Papaghena played by Franca Pampaloni who represents the naivety of purity

In the original Opera Papagheno is the servant of the Queen of the Night. Will she also play a role on stage?
In the eternal compositioni debate between Tamino’s aria or Pamina’s aria, Papaghena proposes the Queen of the Night, describing a strong character, with whom she identifies herself for a few moments and sings the famous aria “Der Hölle Rache” – which will be executed by Irene Geninatti in a very complex physical number, in continuous movement, certainly in a surprising and unprecedented way.

It is striking that the original opera was written by Mozart shortly before his death at the age of 35.
“The Magic Flute” is considered to be Mozart’s spiritual testament, a testament that contains a joy that for me is moving: a testament that is a hymn to life. Every performance we share this creation of ours in the hope that the audience can share this feeling with us, becoming a little lighter like the flight of a feather.

“Papagheno, Papaghena. I pappagalli di Mozart” will be staged on 03.09 at 21:00 at Boschetto Parco Ciani during the summer season.
More information: luganoeventi.ch