December films of Club Cult and Cinema in Tasca

Focus on the films to be screened in December in the film selection curated by Agorateca: Club Cult and Cinema in Tasca (Cinema in the pocket).
29 November 2022
—
by Team Agorateca
Save in favorites
Saved 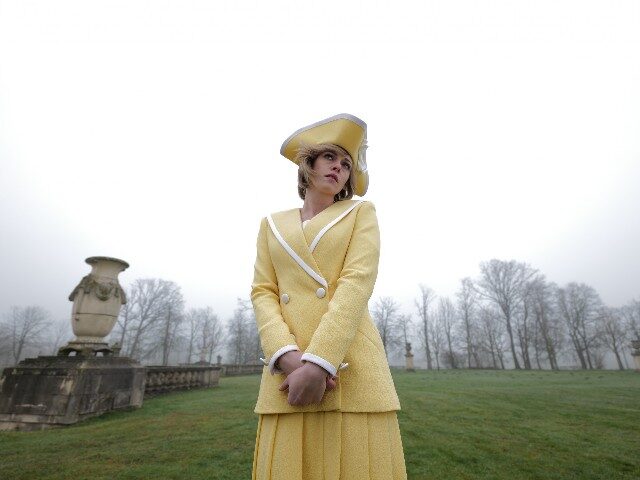 Club Cult is the intimate and popular film festival that has been inviting everyone to meet and rediscover cult movies since 2007. This year Club Cult is Original Version, i.e. it offers films in the original language with Italian subtitles. Screenings are on Sunday afternoons (at 17:30) at the Studio Foce. Cinema in Tasca, now in its 27th edition, proposes the great films of the last season at the Palazzo dei Congressi, with two screenings on Wednesdays (at 18:00 and 20:30). Two film selections with a price to suit all budgets: the ticket for each screening costs CHF 5.-, CHF 4.- if you are a MyLugano Card or MyLugano Pass holder.

Drive my car
Written and directed by Ryûsuke Hamaguchi.
Although still unable to recover from the demise of his wife, the actor and theatre director Yusuke Kafusu agrees to stage Uncle Vanja by Chekhov at a festival in Hiroshima. There, he meets Misaki, a reserved young woman assigned as his driver. In the course of their travels, the increasing sincerity of their conversations forces them both to face their past.
Keywords: identity, opening up to the other, theatre
Prizes: Prix du scénario to Ryûsuke Hamaguchi at the Cannes Festival 2021, FIPRESCI Prize (competition) at the Cannes Festival 2021, Prize of the Ecumenical Jury at the Cannes Festival 2021, International Feature Film at the Oscars 2022.
Chosen because: essential direction, self-restrained rhythm, relationships and intimacy created through gestures and words: a cinema with a language to which may no longer be accustomed, but which manages to captivate the viewer who cannot help but be amazed by the strength of a story told with such delicacy and simplicity.
Club Cult. Screening on 04.12 at Studio Foce.
Original Japanese version, Italian subtitles

Spencer
Directed by Pablo Larraín and written by Steven Knight.
Princess Diana spends the Christmas holidays with the royal family at the Sandringham estate in County Norfolk. During the course of a busy weekend, she will come up with the decision to end her marriage to Prince Charles.
Keywords: icon, monarchy, rebellion
Prices: it was presented in competition at the 78th Venice International Film Festival
Chosen because: the convincing and interesting aspect of the film is its ability to tell the story of a character like Diana, who has always been in the spotlight and about whom we all know something and about whom we have an opinion. With this in mind, both the choice of actors, in this case Kristen Stewart, is perfect, and the use of the cinematographic tools were decisive to try to highlight and convey to the viewer (with the right conviction in their means) the interiority and what remains in the shadows of the public figure.
Cinema in Tasca. Screening on 14.12 at the Palazzo dei Congressi.

Qui rido io
Written and directed by Mario Martone.
Actor and comedy writer Eduardo Scarpetta was to be considered the king of Neapolitan comedians. The biological father of Titina, Eduardo and Peppino De Filippo, he dedicates all his life to theatre, producing plays which would become timeless classics, such as “Miseria e Nobiltà” (“Poverty and nobility”). He achieved extraordinary success and he was also the protagonist of a famous dispute with Gabriele D’Annunzio over “Il figlio di Iorio”, a parody of the latter’s work, which was to be the subject of a memorable trial.
Keywords: Naples, theatre, satire
Prices: film presented in competition at the 78th Venice International Film Festival where Toni Servillo was awarded the Pasinetti Award for Best Actor. Winner in 2022 at the David di Donatello Award for Best Supporting Actor to Eduardo Scarpetta and for the Best Costumes to Ursula Patzak.
Chosen because: Toni Servillo’s performance, the magnificent costumes in homage to Neapolitan tailoring (which won the award) and the excellent historical reconstruction are totally functional to the story Martone wishes to tell. The portrait of Eduardo Scarpetta, actor of the popular Neapolitan comedy is both a homage to the character and a certain theatrical genre, but also an opportunity to recount a historical moment when Italy was faced with the leap towards modernity.
Cinema in Tasca. Screening on 21.12 at the Palazzo dei Congressi.