“Would we exist without memory?”- Interview with Cinzia Morandi

"L’arte della memoria" (“The art of memory”) is a play by the Teatro Pan that will be performed on 13 and 14 January at the Teatro Foce. We talk about the play with Cinzia Morandi, who wrote and stars together with Nicola Cioce.
10 January 2023
—
by Silvia Onorato
Save in favorites
Saved 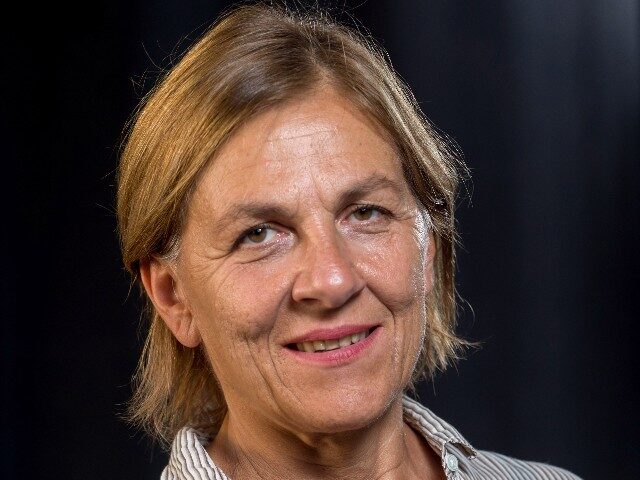 “L’arte della memoria” is a play that questions the functioning, meaning and identity significance of memory: how it influences us in our daily lives, how it is evoked, and how a personal memory can reverberate in others, becoming universal.

How did the show come about?
Initially, we went into old people’s homes, interviewing the guests and collecting material. We conducted this research last July, at the Cinque Fonti retirement home. The material we collected was useful not so much for writing the script, but for us to reflect on what it means to remember. For memories to surface, a favourable environment must be created; it takes time for someone to tell their story and share personal memories. Moreover, the listener associates his or her own personal memories, creating a continuous cross-reference. The work done with the elderly has opened several doors to address the undoubtedly vast and complex topic of memory. There are many types of memory: emotional, sensory, indirect. We also reflected on how much the memory of experiences that we have not personally experienced can influence our actions in the present. Often when we remember something we jump from one episode to another – the memory ‘jumps’. Starting from these reflections, together with director Sissy Lou, we wanted to construct a performance that works exactly like our brain does when it remembers. We did not intend to grasp and make linear a function that is not, so we wrote a play that is more like a dream. Thinking about a past dream is often difficult: seemingly disconnected events follow one another, and they are not easy to trace. Similarly, in the performance fragments of personal and non-objective memories follow one another, to which we add details that we seem to have experienced, but of which we are not completely certain.

Two are the actors on stage – namely, yourself and Nicola Cioce. How do you represent memory?
The presence on stage of a male and a female is not so much linked to biological identity as to the complementarity of yin and yang, the two sides of the same coin. Two queer characters, not real, who think differently, who interact openly and playfully. Two characters immersed in a dreamlike fog who do not belong to a specific time. Two observers of time passing.

Why is the performance ‘a recipe for memory’?
There are various ingredients that make up memory, first and foremost – and in a very powerful way – the five senses. The multifaceted nature of memory made us think of cooking recipes: each dish is made up of different sensory components that are recorded, even without meaning to, as Proust teaches us with the Madeleine, it is one of the most powerful memories that invade us and immediately bring memories to the surface.

One of the questions present in the play is: do we exist without memory? What do you think?
I think that without memory it is difficult to exist. We human beings are endowed with a brain that functions in a certain way, but it is also difficult to manage. Remembering is one of its most important functions. We talked about this with the elderly: remembering serves the purpose of not making the same mistakes over and over again. I would like to say that our reflection did not go into the delicate area of illnesses that affect the memory; instead, the aim was to investigate what happens when you tell something about yourself.

How did the people you interviewed react to your questions?
The retirement home is a more restricted context than others. In the beginning it was not easy to ask questions, as we were afraid of opening wounds. I remember asking one person “what do you think?” and the answer was “I don’t think, it is better not to think”, sometimes it is better to forget. Many people were happy to tell something about themselves because often the memories brought back childhood and parents. This gave us a certain emotion, a joy. It was therapeutic and enriching for all.